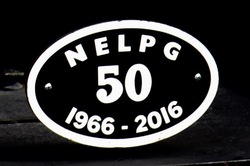 The North Eastern Locomotive Preservation Group or NELPG, owns and maintains four Eastern Region steam locomotives. The group is based out of Grosmont on the North Yorkshire Moors Railway, and Darlington.

The four locomotives the group owns are (click on the links below to take you to the engine gallery pages):
Three locomotives previously maintained (but never owned) by the group were A2 60532 Blue Peter and Q7 63460 which both ran, and also A4 60019 Bittern which was never steamed while in the custody of NELPG. 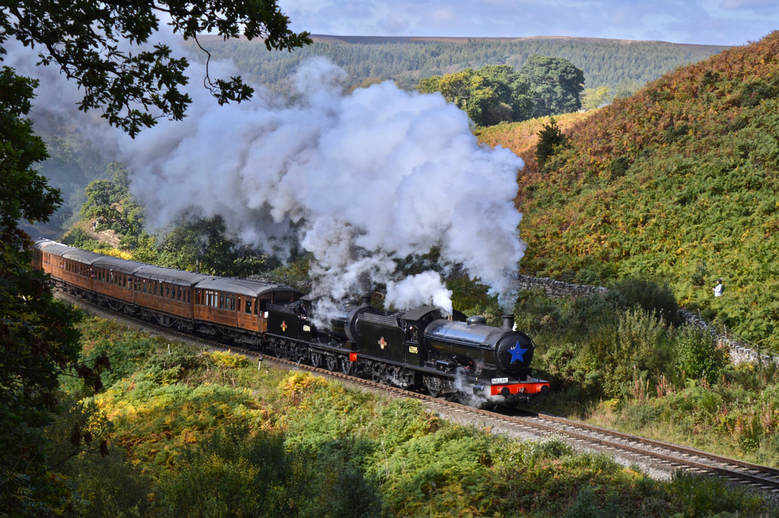